WHAT TO ENJOY IN PARIS BETWEEN CASTINGS 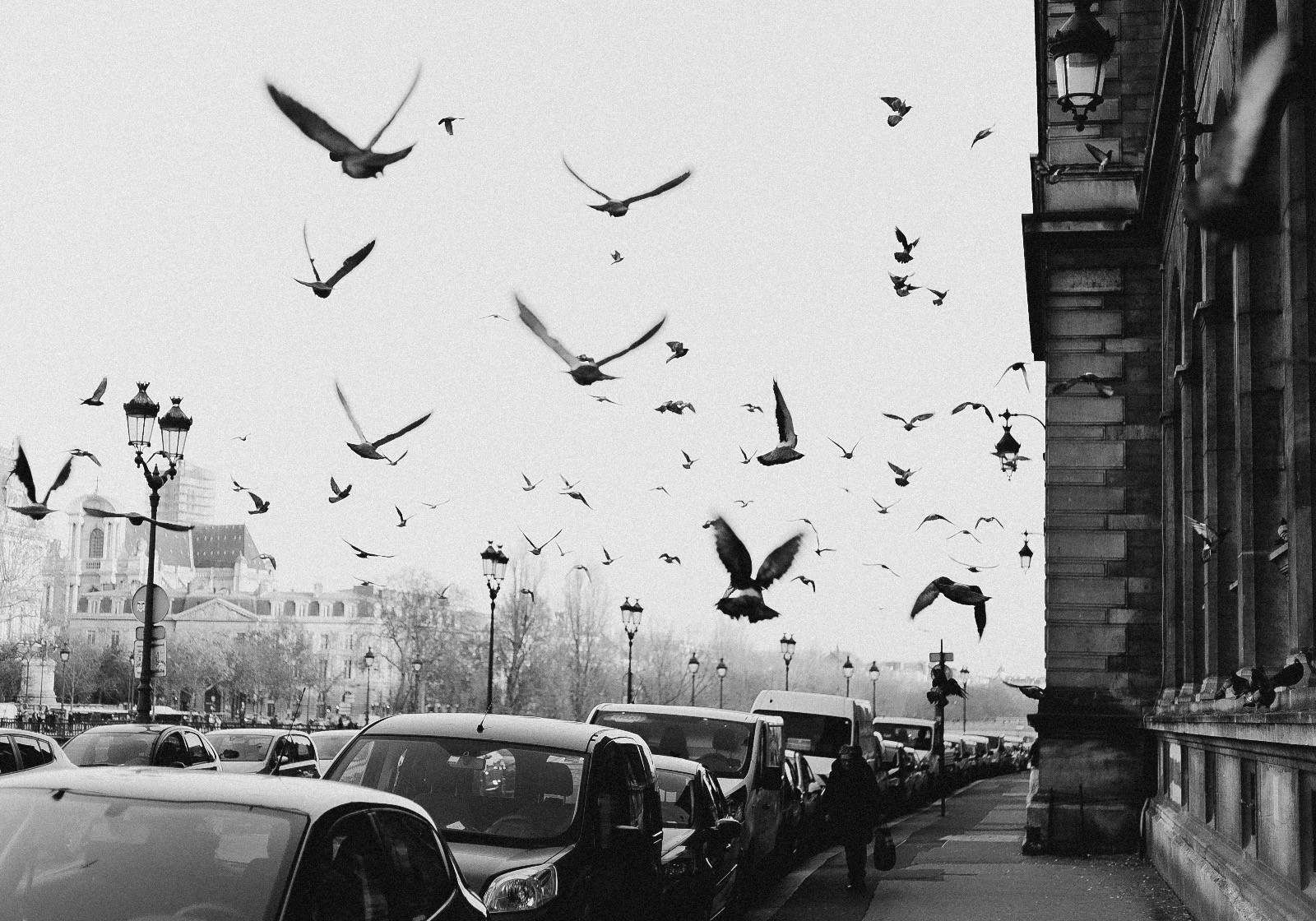 Just having arrived in Paris for the possibility of a shoot, a casting or maybe a meeting. During the spare hours in between work occupancy there are some options to entertain yourself with, according to your desires and the weather. Paris is great for long strolls, doing some shopping, delicacies and of course a beautiful culture. Some of the favorite hotspots of the Parisian local which can both be classical and some hidden gems which are rather special for tourists since they do not usually visit these spots.

The Parc des Buttes Chaumont is one the largest parks to be found in Paris, it being one of the most classical in the city it is known for its originality and inviting nature. The popularity comes from the heights in the park with views such as «Montmatre» which is known breathtaking.

Montmarte itself is the ideal place for a pleasant walk as well ; its small streets are known all over the country with its presence found on a lot of potscards coming from Paris. In Montmarte you are able to walk passed the "Mur des Je t'aime" one of the more overlooked places in Montmatre but still the tourists whom do visit the place are most of the times lovebirds, this brings a very kind and loving atmosphere to the place.

One of the most classic options is having a stroll along the Seine on the docks. It’s a good way to be pleased and relaxed, there is always people dancing, singing, its a place where friends come together in their spare time and there is always lovers walking hand in hand. Remind yourself not to miss out on the Île-Saint-Louis and Île de la Cité, the famous Pont des Arts and Pont Alexandre III.

For a shopping spree ...

In Paris the most renowned shopping streets are : rue de Rivoli and rue de Rennes.

Regarding the rue de Rivoli, the street has a calm nice atmosphere since there are no cars allowed in the street. The street goes from Jardin des Tuileries to the Place de la Bastille : it is one of the longest streets in Paris. If interested in modern/street art go to the «59 rue de Rivoll », which has free entrance, it is a house which has abodonned since 1991 and in 1999 several artists took the place over and made to piece of art at every inch of the building.

How to talk about shopping without mentioning the many Parisian thrift stores? Second hand shopping is a big success in the capital of fashion, you will find unique pieces in the thrift stores of the Marais in the 1st arrondissement.

For lovers of sweet Paris has a lot options such as The Paris Mosque has absoluty marvelous mint tea for only two euros, because of its Orient ambience a magnificant expierence is almost garuanteed, both on the beautiful ceramic terrace and inside.

A moment to stroll in a city with overflowing culture ...

After a long day of work, Paris offers great alternatives; there is the MK2 BNF cinema which is one of the largest in Paris. At the BNF (National Library of France), next to the MK2 Cinema hides a huge garden which is just waiting to take your breath away.

For a more classical breathtaking view, taking the time to go to the roof of the Arc de Triomphe is very pleasant, especially when the view is clear. Entrance is free for 18-25 year olds (nationals of European Union countries and regular non-European residents on French territory).

Here is the small selection of original Parisian essentials, let yourself be tempted!